This is the last (currently) of some articles I intended as a connected series. If you have the time, you may appreciate visiting the others first (assuming you haven’t already):

This is part 5: When life began there were no Baily’s beads.

I suggested recently that the total solar eclipse may have been responsible for instigating intelligent life on our planet , but, at the time, I hadn’t looked that closely at the numbers.

Life began on our planet some 4.25 billion years ago. This was approximately a quarter of a billion years after our moon was formed — assuming that the ‘giant-impact hypothesis‘ is correct, that is. 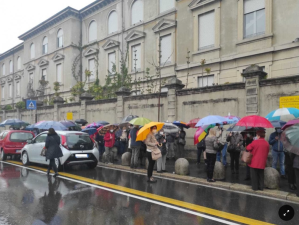 Per la pubblicità scrivi a alessandriatoday@yahoo.com 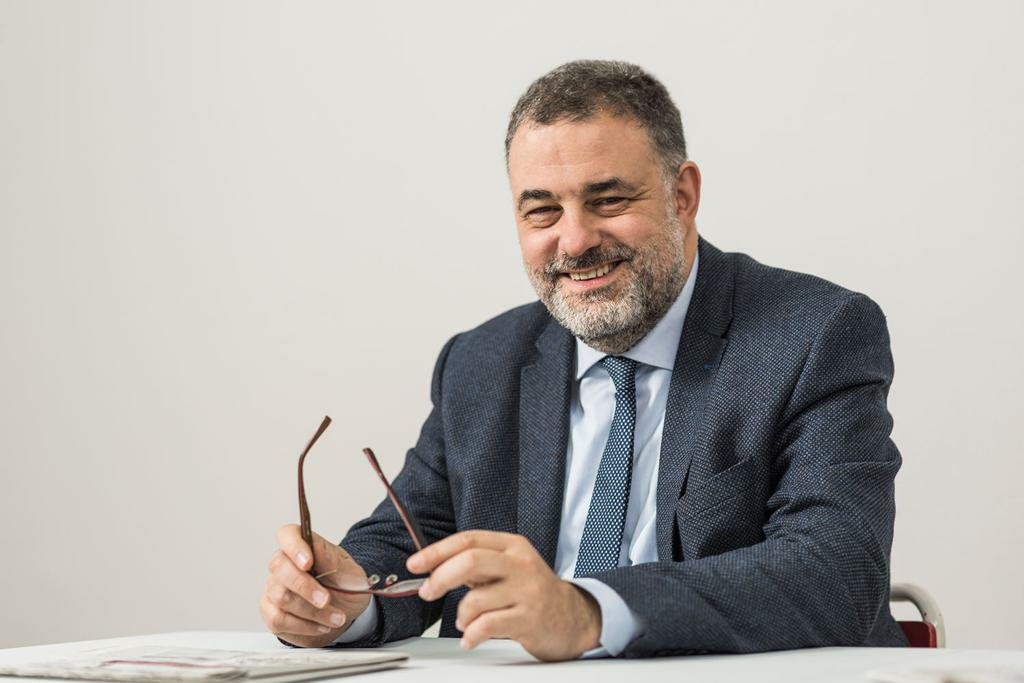 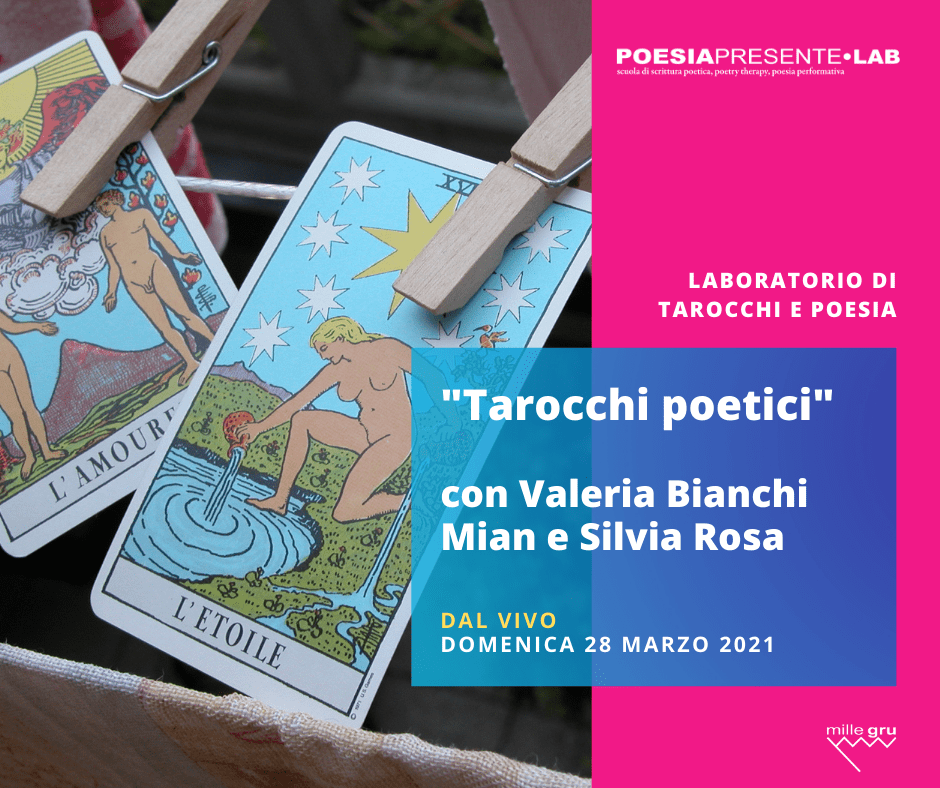 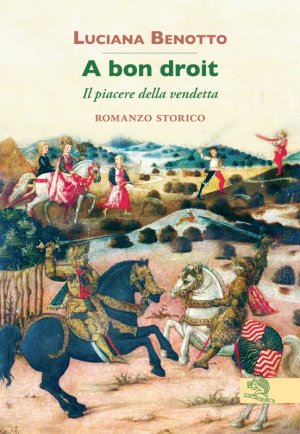 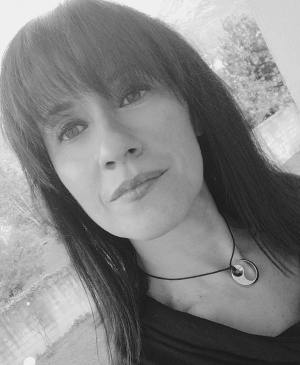 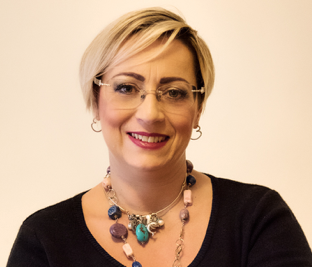 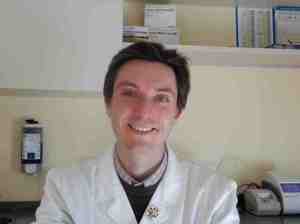 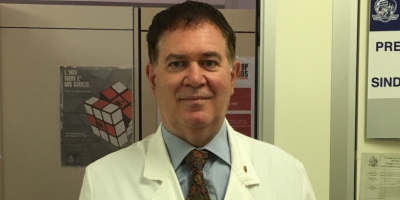 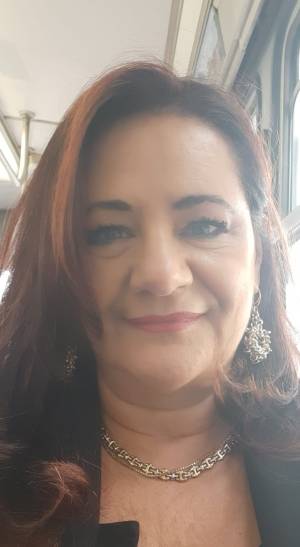 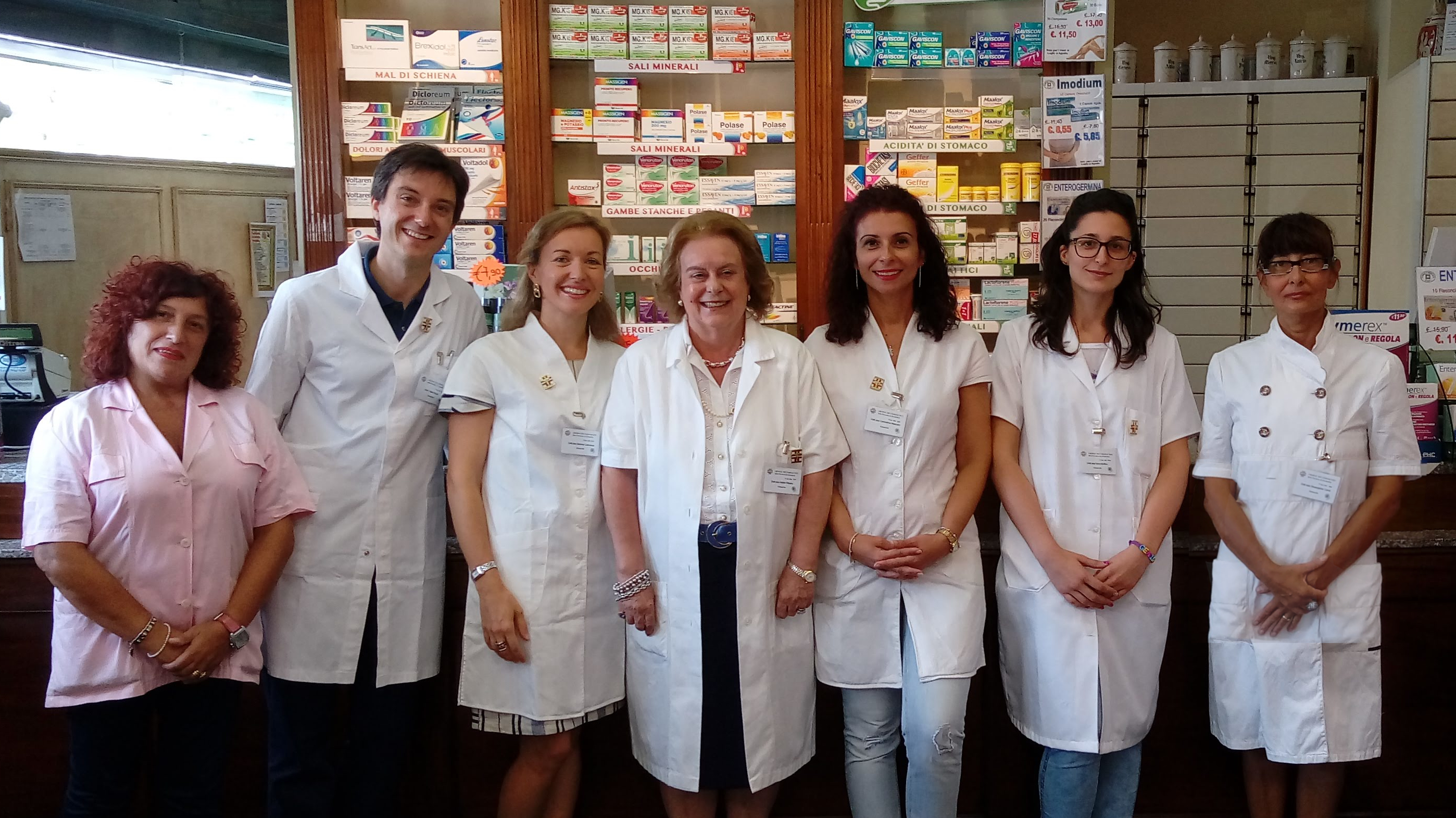 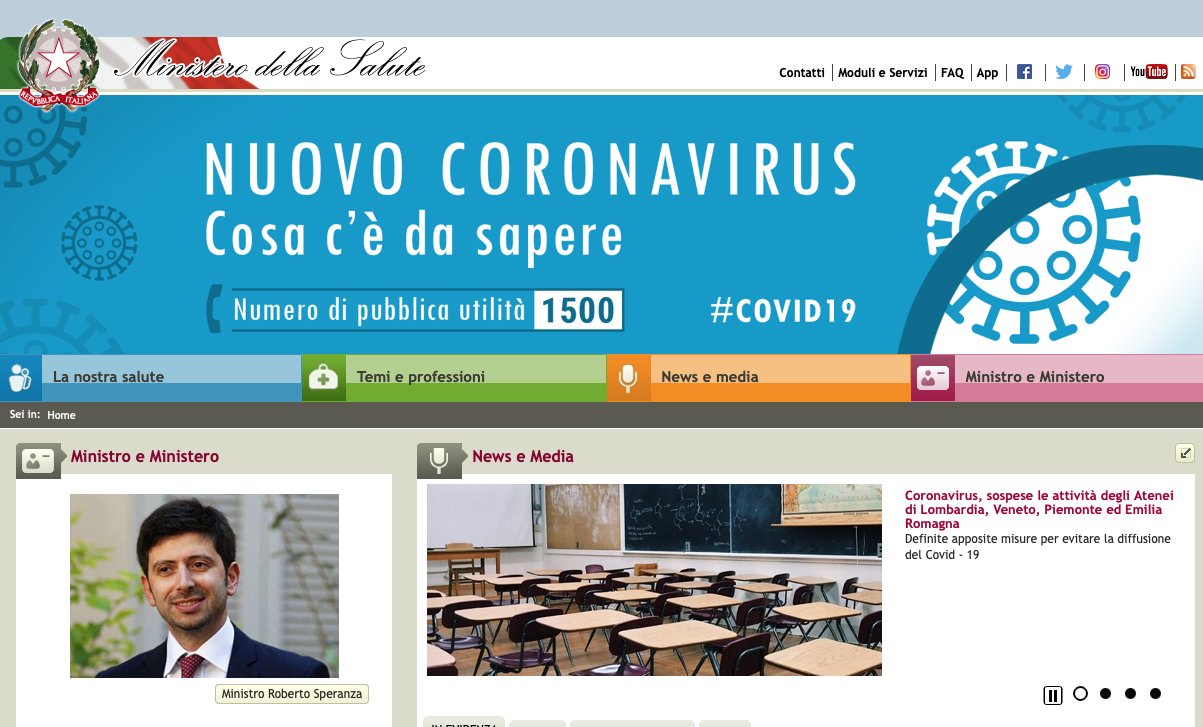