Japan features some of the most distinctive superheroes in the world, particularly in the Marvel Universe. The most famous is Sunfire, a mutant who stirs the same national pride as Captain America does in the USA. Shiro Yoshida has been a part of the X-Men, Avengers and Big Hero 6, highlighting his prominence. The character’s backstory has turned him into a symbol for post-WW2 Japan and I’m looking into Sunfire’s history to see what makes him so important. 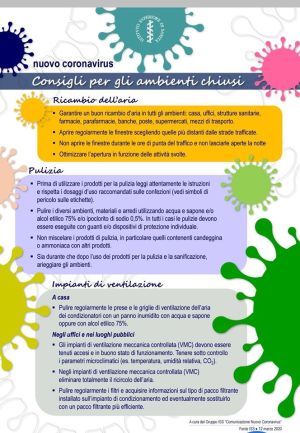 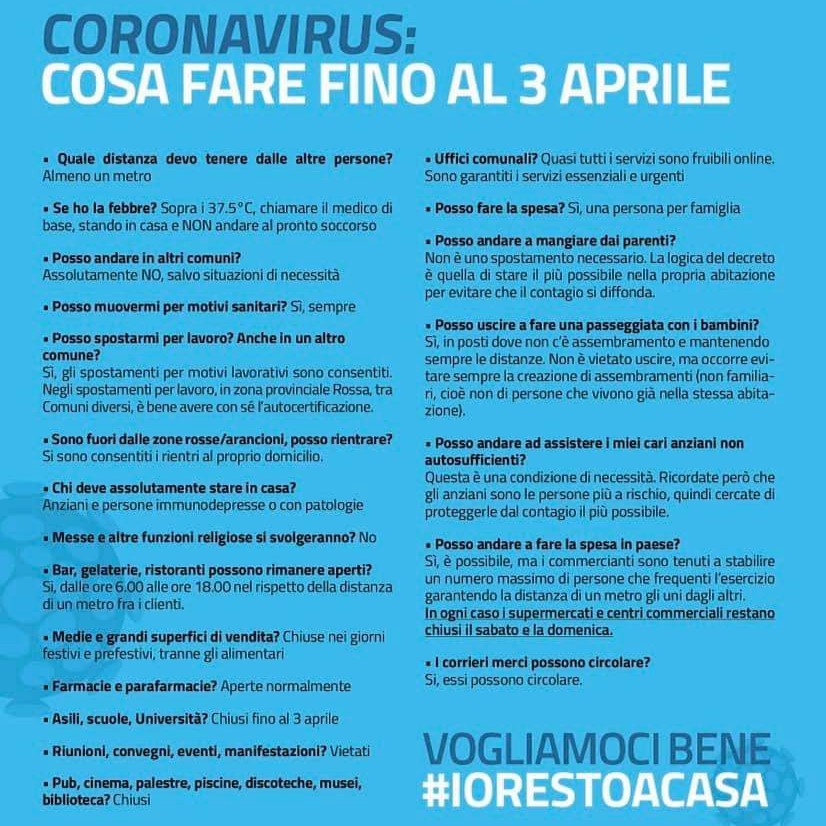 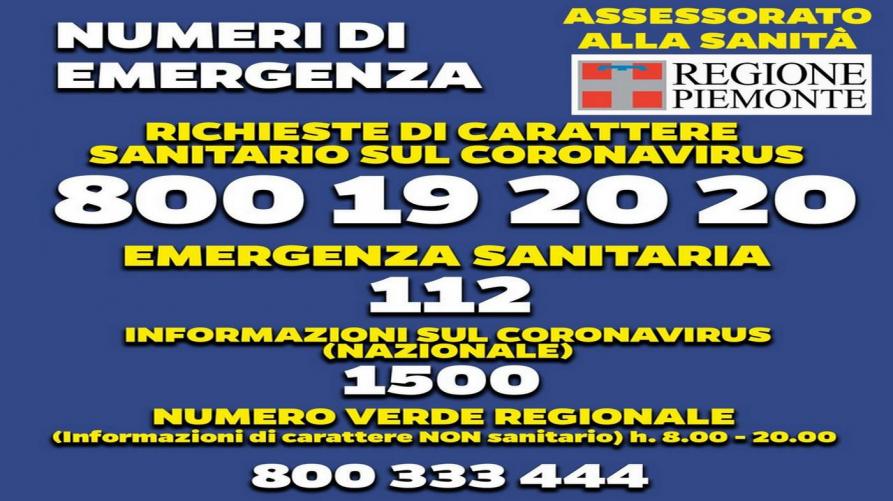 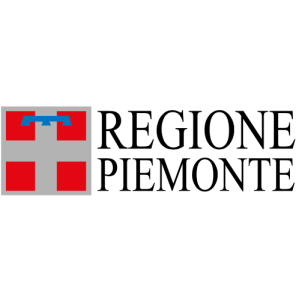 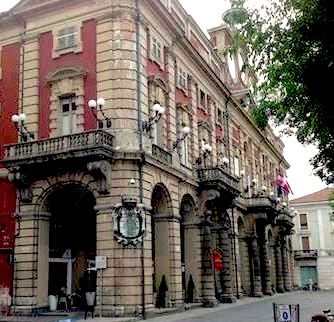 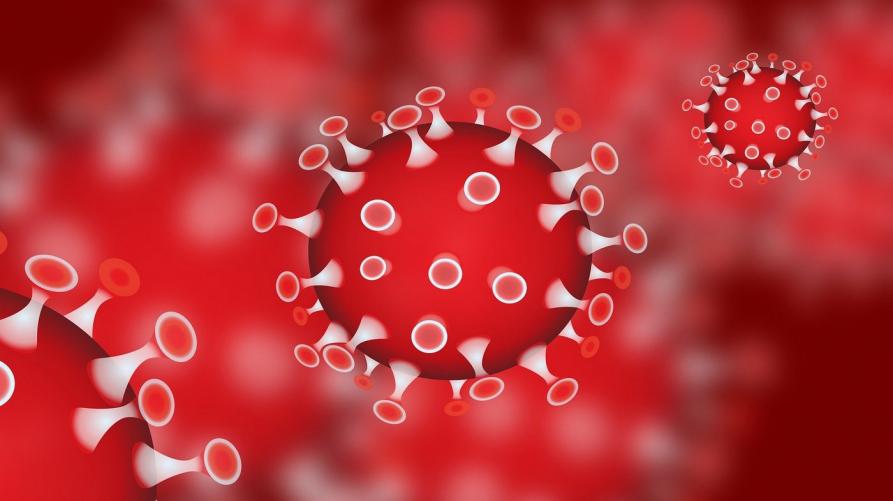 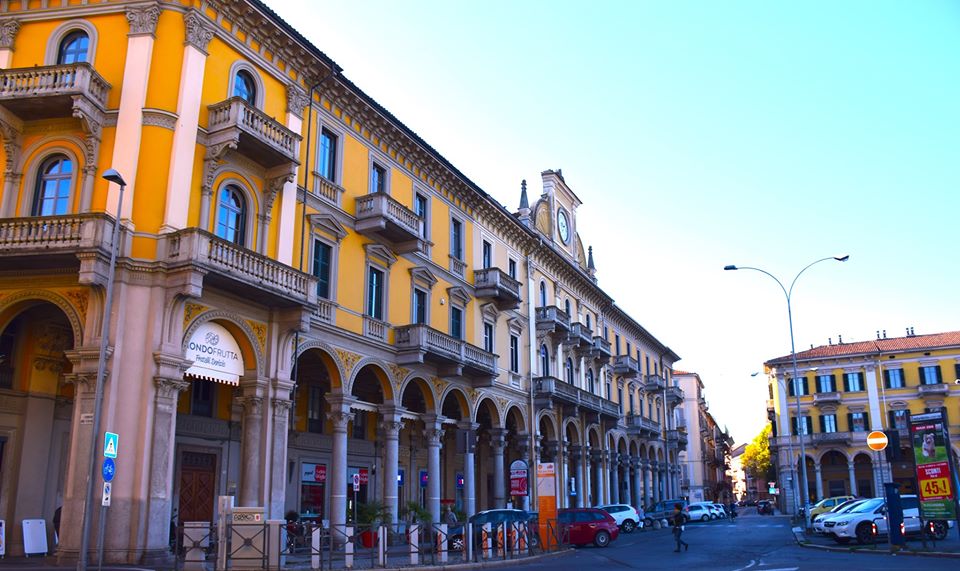